How Does an Eating Disorder Get Started? 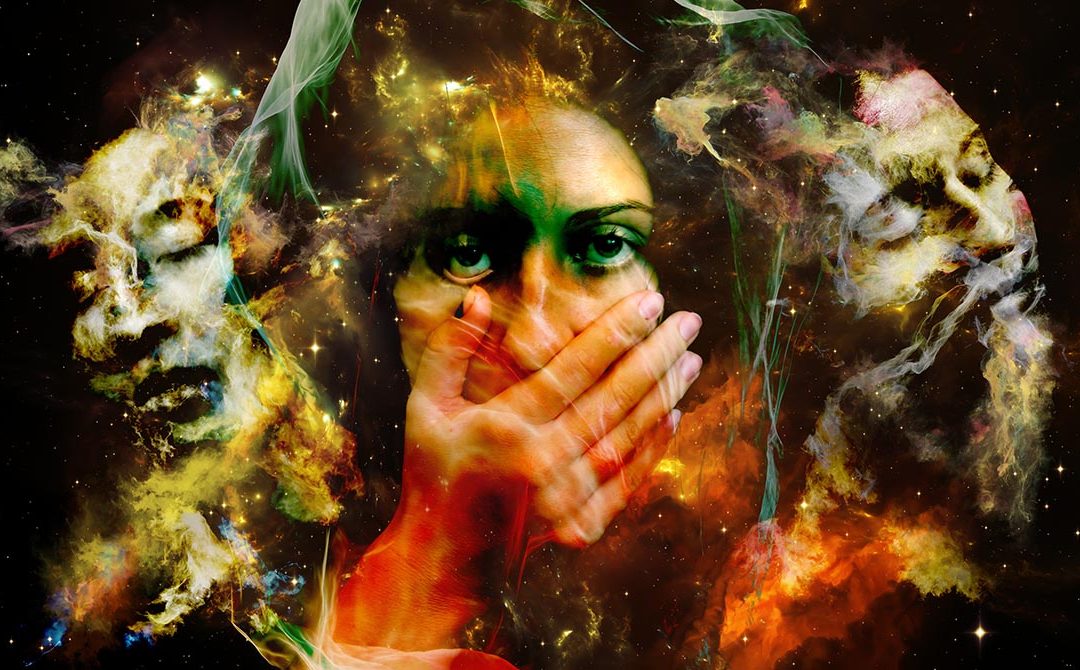 One of my zones of genius as a coach is supporting clients struggling with eating disorders.  My passion in this unique niche skill is rooted in personal experience and grounded in education.  Every individual who struggles with addiction to food, whether they binge eat, binge and purge, or restrict has their own unique journey.  Here is mine:

I look at the beginning of my eating disorder in two phases. I see phase one as the tinderbox: the emotional kindling of “not good enough” piled high and ready. By twelve-years-old, I had made some conclusions about myself that didn’t measure up to my being enough.  I took responsibility for everyone’s emotions (as many children of divorced parents quite innocently do.)   The second is the fire; the matchstick of my first diet, limiting calories for optimal health.  The year was 1982. The Jane Fonda Workout was wildly popular, and taking control of your waistline by controlling calories was in style.  The whole family jumped on the bandwagon to be healthy and began a 1000-calorie-per-day eating plan.  These two deadly factors combined to create a path of addiction that would rule my life for fourteen years.

My family had just moved to Oklahoma, and I was a new kid in 7th grade.  I desperately wanted to fit in.  It was a rocky start to middle school, with my sister being bullied from day one because she stood up to a rude student who wouldn’t make room for me on a crowded bus.  School was a complete emotional storm of trying to fit in and surviving a twice-daily bus ride from hell.

As you may well know, 1000 calories per day for a growing twleve-year-old is not enough. However, that was the popular thinking at the time and a reason that I will never be a fan of trends in eating science until they stand the test of time.   I remember taking a frozen Yoplait yogurt to school, and that was my whole lunch.

By the time I got home from school, I was famished and could think of nothing more than sitting down in front of MTV and eating.  I did just that.  This is where I learned to sooth the emotional upheaval of the day with eating in front of the TV.  I started to develop a sense of guilt for eating beyond my 1000 calories.  One day I was horrified to realize that while distracted by Billy Joel and Michael Jackson, I had eaten an entire package of graham crackers.  I looked at the brown wax paper packaging and tried to do the caloric math.  I tried to estimate how many calories would be at the dinner I would be expected to eat in an hour and a half.  Even though I was in Algebra at the time, I didn’t need any equations to know I had completely blown it mathematically; plus, I was stuffed.  We always ate dinners together, and there was no way I was going to admit that I had gorged myself on crackers after school.

I wished to myself that I hadn’t eaten the damn crackers.  I wanted to undo it, un-eat it.  I don’t know where the toxic little thought to try and throw it up came from.  I don’t think it was in my awareness that some people did that on purpose.  I just knew I wanted to un-eat the whole package so I could get my numbers down and an empty stomach for dinner.  I tried to throw it up.  Sadly, this was incredibly easy for me.  It only took five minutes.  I did it so quietly that my sister, who watched MTV in the other room, had no clue I was beginning a long dark dance with the devil.

When my stomach was empty, I remember sitting back on my heels as the shock of what I had just done settled in.  Then, unexpectedly I felt a compete rush of euphoria or power (this feeling is hard to describe) like when Spider-man discovered he could climb walls and shoot webbing from his wrists.  I realized I could now eat whatever and however much I wanted and there would be no consequences.  It was power.  It was freedom.  It was almost magical.  This was the best thing that had ever happened to me, and I was good at it.

Fast forward two weeks and my old journal would have shown you a young girl taken over by compulsion and already wanting to stop.  It went something like this:

Morning Entry: Today I am not going to do it.   I will not throw up.
Evening Entry: Well, I did it again.  Tomorrow I promise I won’t do it.  I will be better tomorrow.

And that is how a bonfire of bulimia gets started.  It takes the tinder of unworthiness lit by the flame of dieting.  Whosh!  It burned bright and strong till age 26, costing me dearly, almost destroying me, and in the end becoming the turning point to my transformation and healing.  I would never have chosen this path for myself, however I would never change it.  Achieveing my Master’s Degree in Applied Behavioral Science was driven by a desire to better understand why my recovery was successful when so many others aren’t.  I had discovered how to live a life of wellbeing, and I wanted to help other’s find the same freedom.

My journey is unique to me, but I know it has threads that are common for anyone who finds themselves out of control around food.  Those of us who have struggled, or are still struggling, all have our story of getting knocked off our natural rhythms and using food to avoid feeling negative emotions or anything at all.  We also have or will have our own stories of finding ourselves again, healing our own heart and reconnecting to our natural state of well-being. 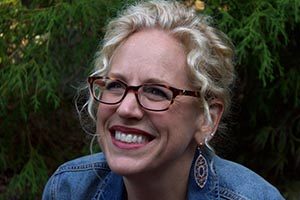 Stephanie Hardwick is a life coach dedicated to the proposition that you deserve an extraordinary life.Contact her about the possibilityof working together.